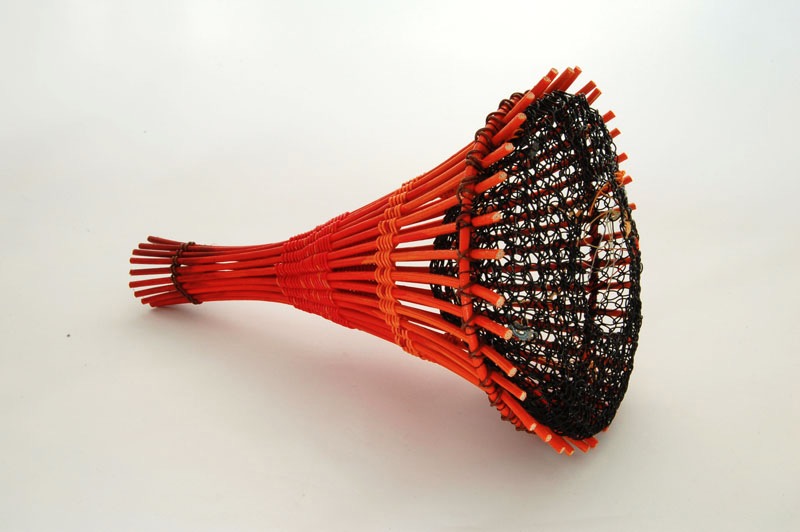 A visit to Wakehurst Place provided ideas for this collection of seeds and pods. Some of the pieces have  mathematical forms such as the Icoshedron and Stellated Dodecahdron Seeds. 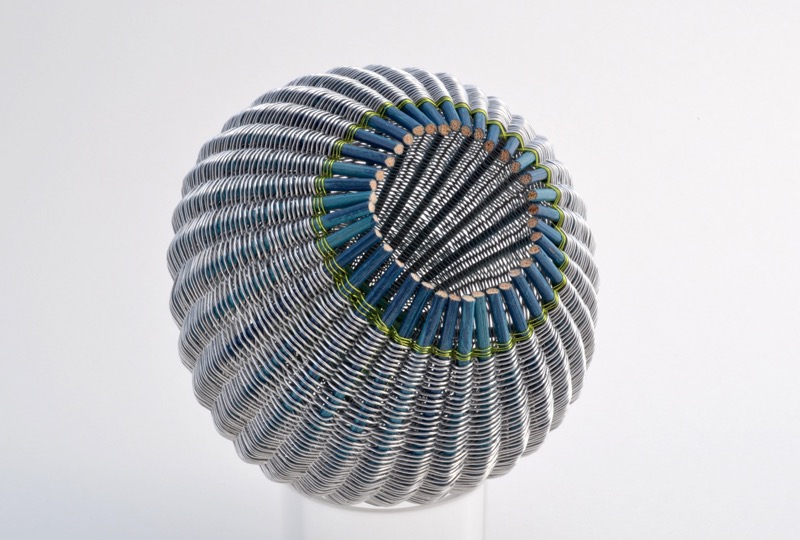 A collection of work inspired by razor shells, limpets and sea urchins. The techniques used include twining and looping. In a range of traditional basketry materials such as centre cane and more contemporary metals and threads.

Basketry Then and Now 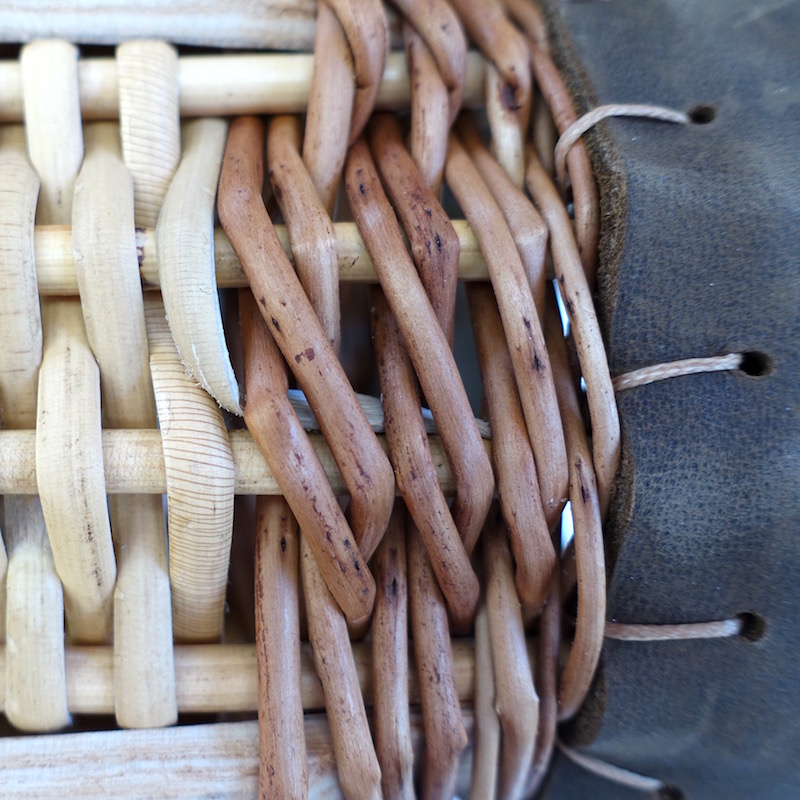 In 2016 I was delighted to join a community engagement research project on First World War Baskets, called Basketry Then and Now. The project was led by the Everyday Lives in War Engagement Centre (ELIW), University of Hertfordshire and funded by the Arts and Humanities Research Council. My involvement in the project had two strands to it. […] 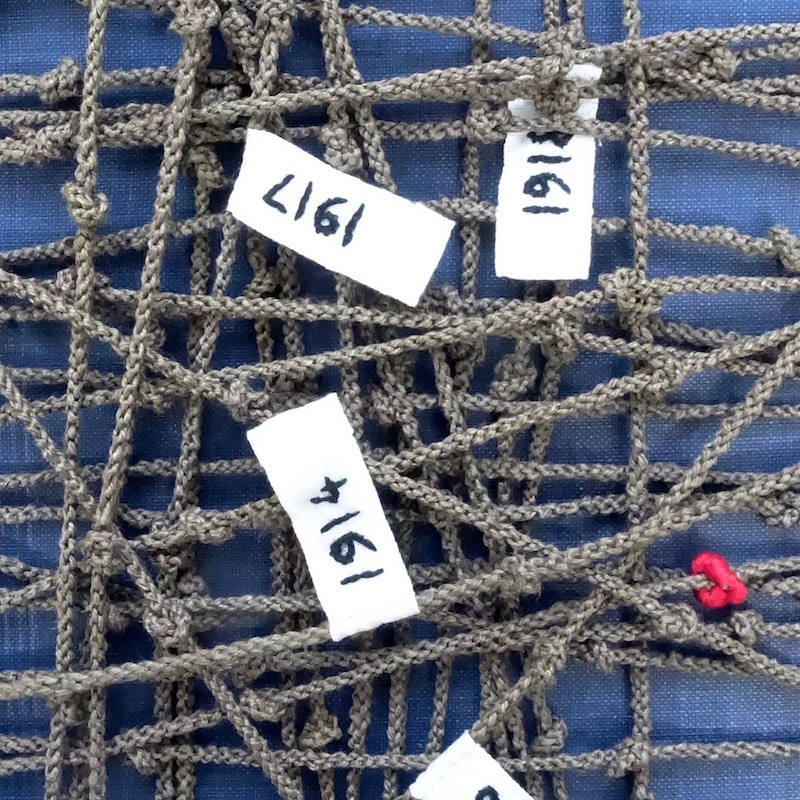 Remembrance through making, is an exhibition with loss and remembrance at its core, marking the act of remembrance carried out by Elsie, for her boyfriend Cecil, killed in action in 1916. As custodian of a photograph of Cecil, Mary has inherited Elsie’s story, which she has chosen to tell through the act of making. By […] 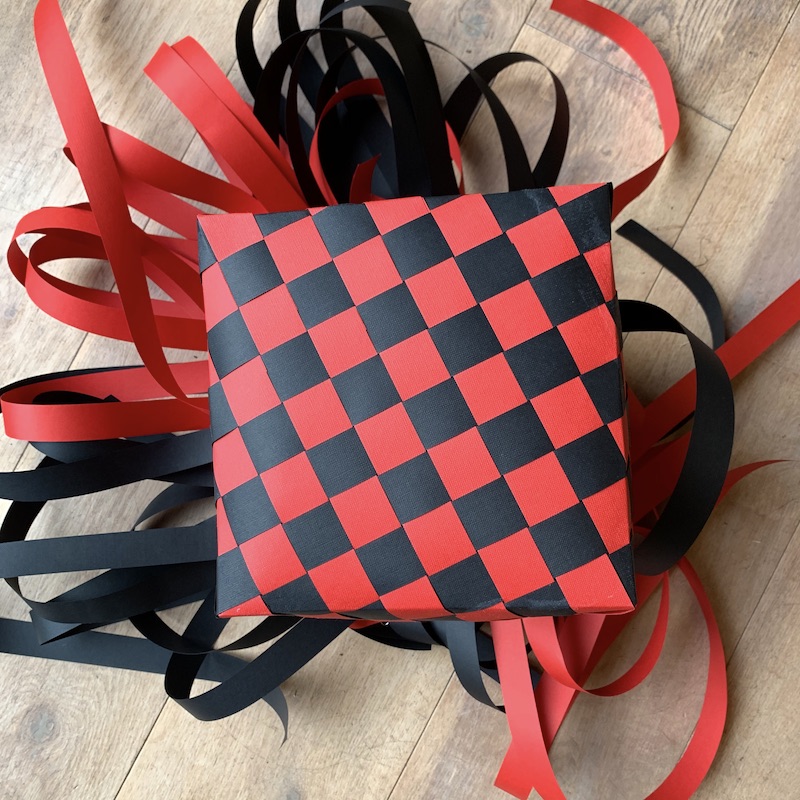 At the beginning of 2020 I joined Forces in Translation, an inspiring group of people to work together to develop, explore and share our specialities in basketry, maths and anthropology. The project is funded by The Royal Society, Leverhulme Trust and the University of St. Andrews. ‘Forces in Translation works at the interface between basketry, […]